Hal started selling patio covers in 1981 and discovered motorized louvered patio Covers in 2007. He worked for three different companies and in 2016 decided to design his own system. Combining all the elements that made the other products great and then adding several patent pending elements that he new would take the product to the next level, Hal was able to design the best louvered patio cover in the industry. Hal then founded Sundance Louvered Roofs LLC to market the next generation product. Hal has since transitioned into an advisory role for the company as he enjoys his retirement playing golf, touring the US in his RV and spending time with his wonderful wife, four joyous children and 12 rambunctious grandchildren.

Mike is passionate about efficiency and service. He can not help looking at systems and processes and how to make them better. After an distinguished career as a naval officer and nuclear engineer on a submarine and a brief stint in Corporate America managing the manufacturing processes for a specialized medical devices, Hal recruited Mike to help co-found the company and build operational capabilities. Mike brings an undergraduate engineering degree from Utah State University and a graduate engineering degree from the prestigious Purdue University. However, Mike’s greater passion is serving those around him. He and his wife are the proud parents of six children—one adopted and two foster. Making the world a better place is where Mike finds his greatest fulfillment.

Ryan joined the company with 10 years of corporate experience, professionalism, and discipline, and was brought on to take Sundance Louvered Roofs to the next level. During his career in sales and marketing at Fortune 500 companies Ryan has been part of teams that have built billion-dollar brands and led sales teams to explosive revenue growth. Ryan is especially talented at taking good things and making them great. His key to success is listening to customers and finding creative solutions for their needs; and Ryan is a great listener. Ryan grew up in a construction family and after a career in MedTech it’s no surprise he’s returned to his roots. Ryan received a bachelor’s degree in finance from Brigham Young University and an MBA from the University of Utah.

An Opportunity Of A Lifetime 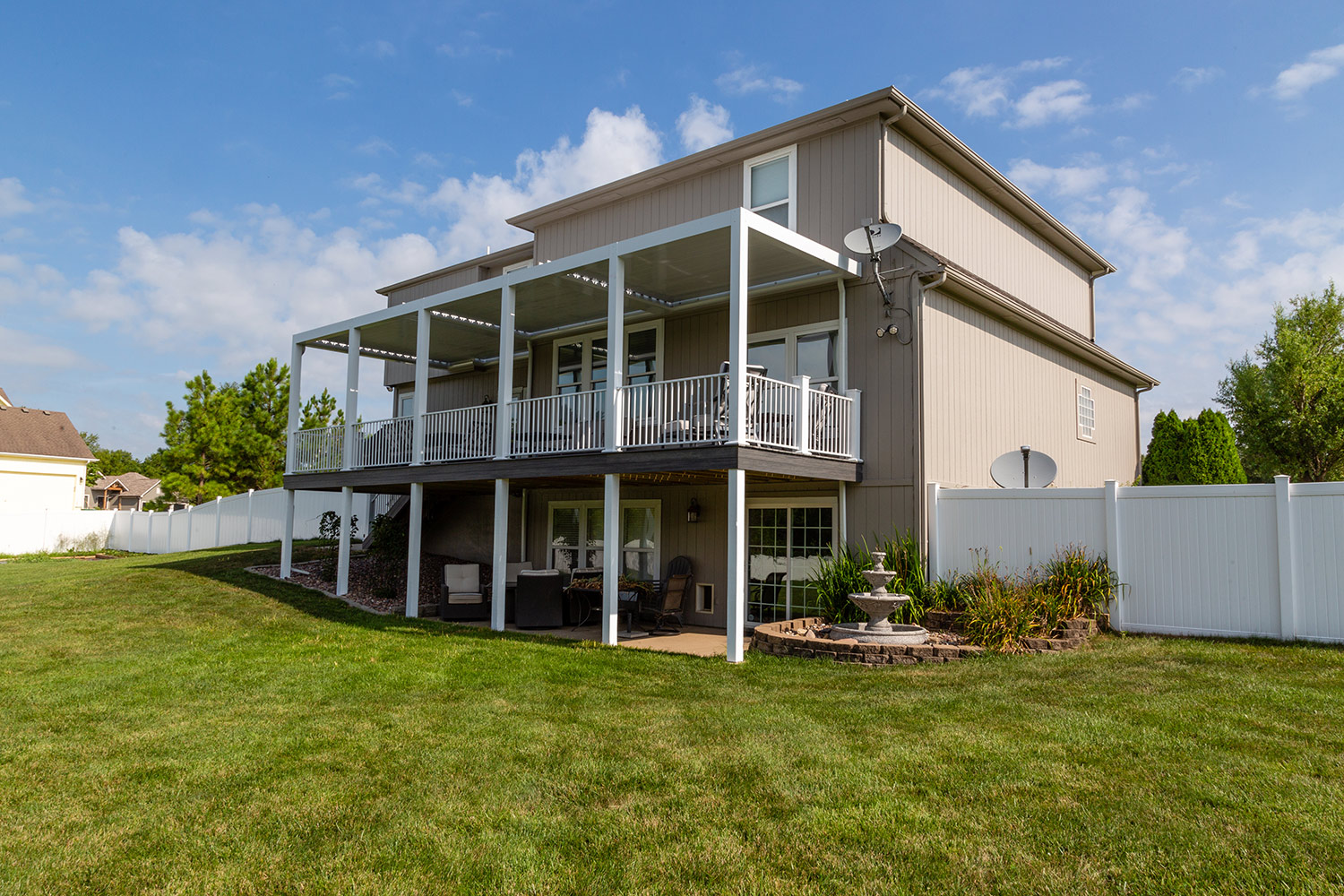 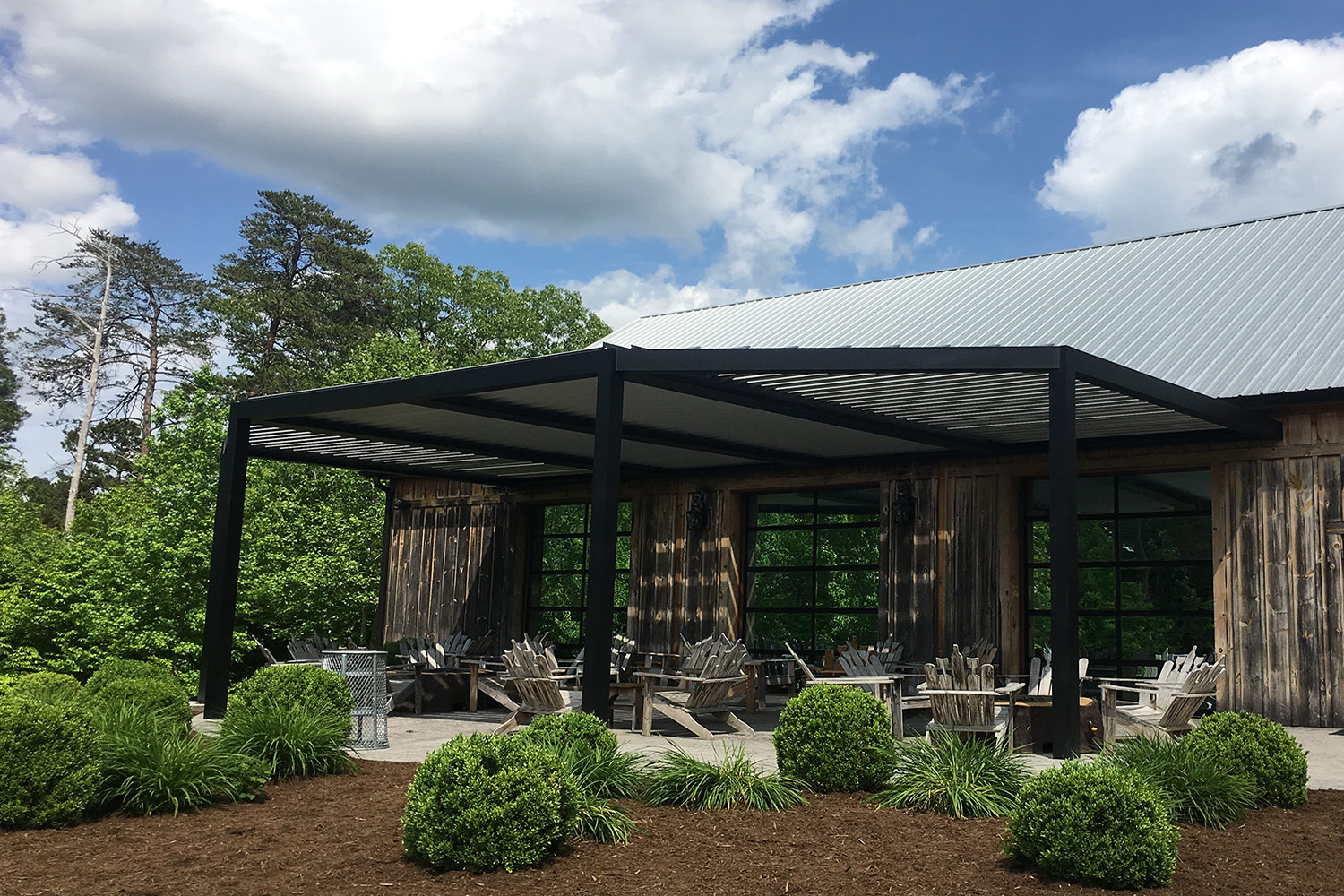 Sundance Louvered Roofs are constructed using high grade extruded tempered aluminum designed to withstand winds up to 150 mph and snow loads up to 60 lbs per square foot. Along with being built to last, they are also designed with a trendy and modern look that perfectly accents contemporary establishments.